I ordered a custom Violectra , which took about a year to design from two wood blocks to final instrument.  What’s awesome about the maker, David Bruce Johnson, is that he keeps you posted at every step of the building process. At this point, I have been a fan of his instruments for a DECADE(seriously), and I can’t even tell you how pleased I am with my personal model. It is such a solid, smooth design and it is just beautiful. I got to have a hand in designing everything! The wood, color,body type(hybrid), number of strings, and even specific neck measurements were all customizable.

After a while, it kind of took on a life of it’s own. The color, for instance, was just a silver/white pearlescent stain, but the color of the knotted maple wood turned it to a sort of champaign color. I love it, because from far away (arena performances) it looks like  a matte white color, but up close you can see the grain of the wood and it looks like the high quality instrument that it is. I wanted something different, but was admit that I didn’t want it to look like a toy ( or tacky in any performance situation) or seriously clash with anything I  could possibly wear during a performance. Because I play so many types of music I really needed an instrument that transcended all generas, and am so thankful that I landed where I did.

Up until this point, i’ve used Yamaha’s (they have really good necks) , but side by side with the Violectra there really is no comparison. I can’t imagine playing any other electric instrument. I’ve seen the promised land . And they have cake and can eat it too.

I found this entire process of building/designing fascinating, and thought it would be cool to post some of the photos that I penpal-ed back and forth from the maker! Each set of photos would be routinely a few months appart, but so sporadic that I would be gleefully (constantly) checking my inbox for any new news.

Without further to do, here is how a Violectra is made: 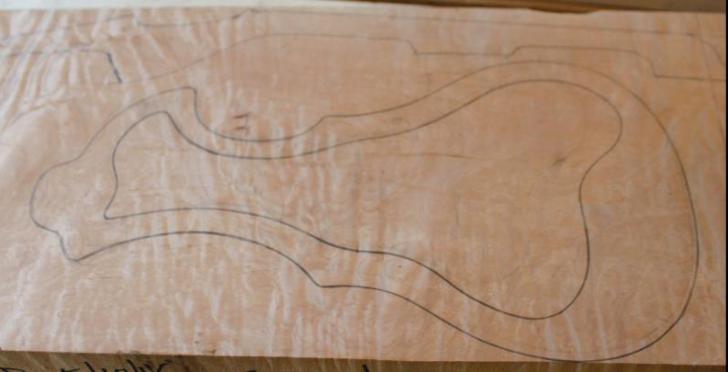 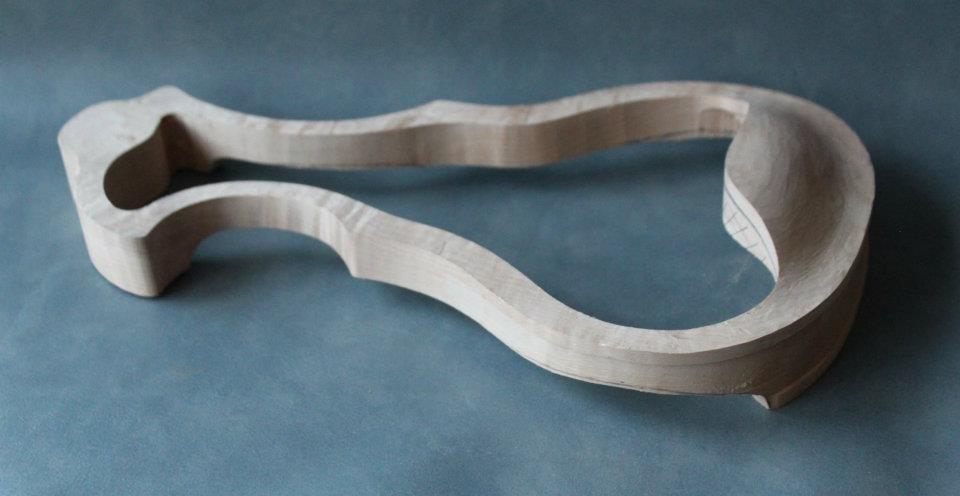 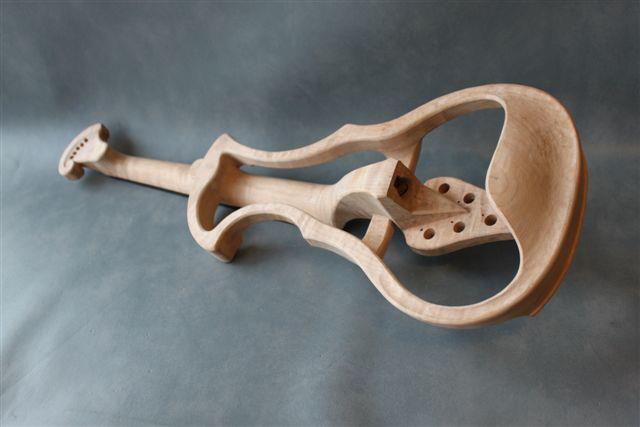 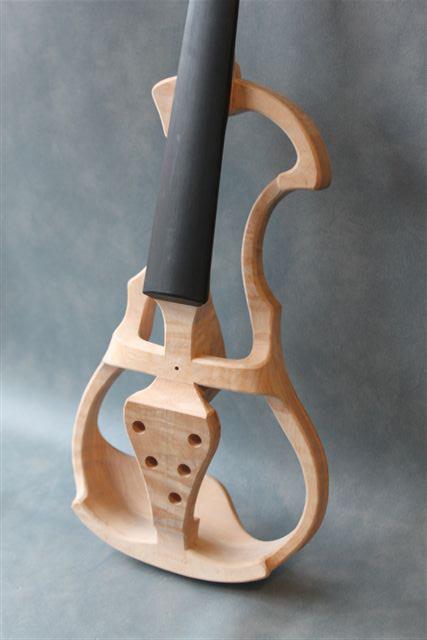 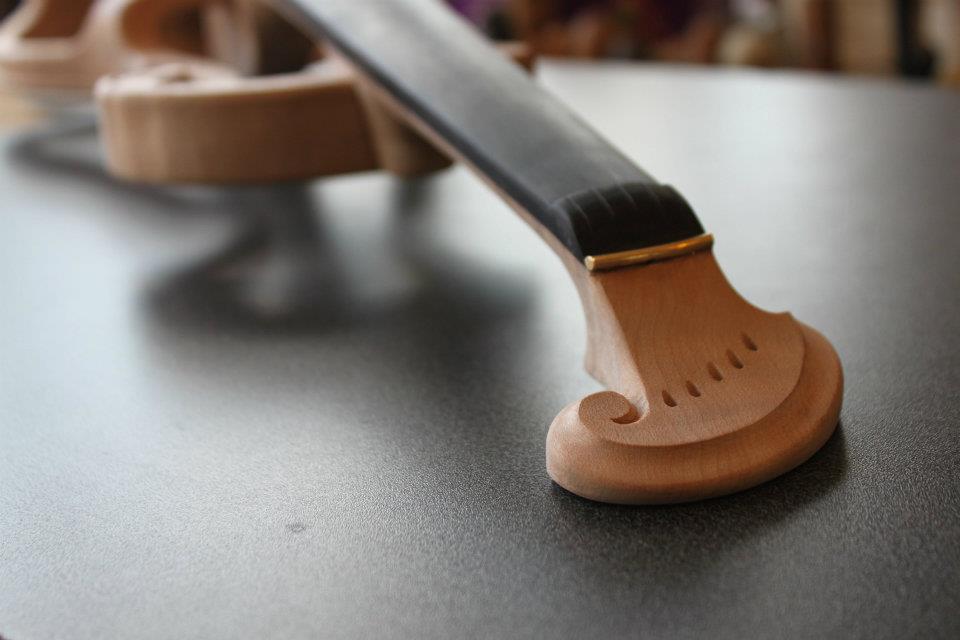 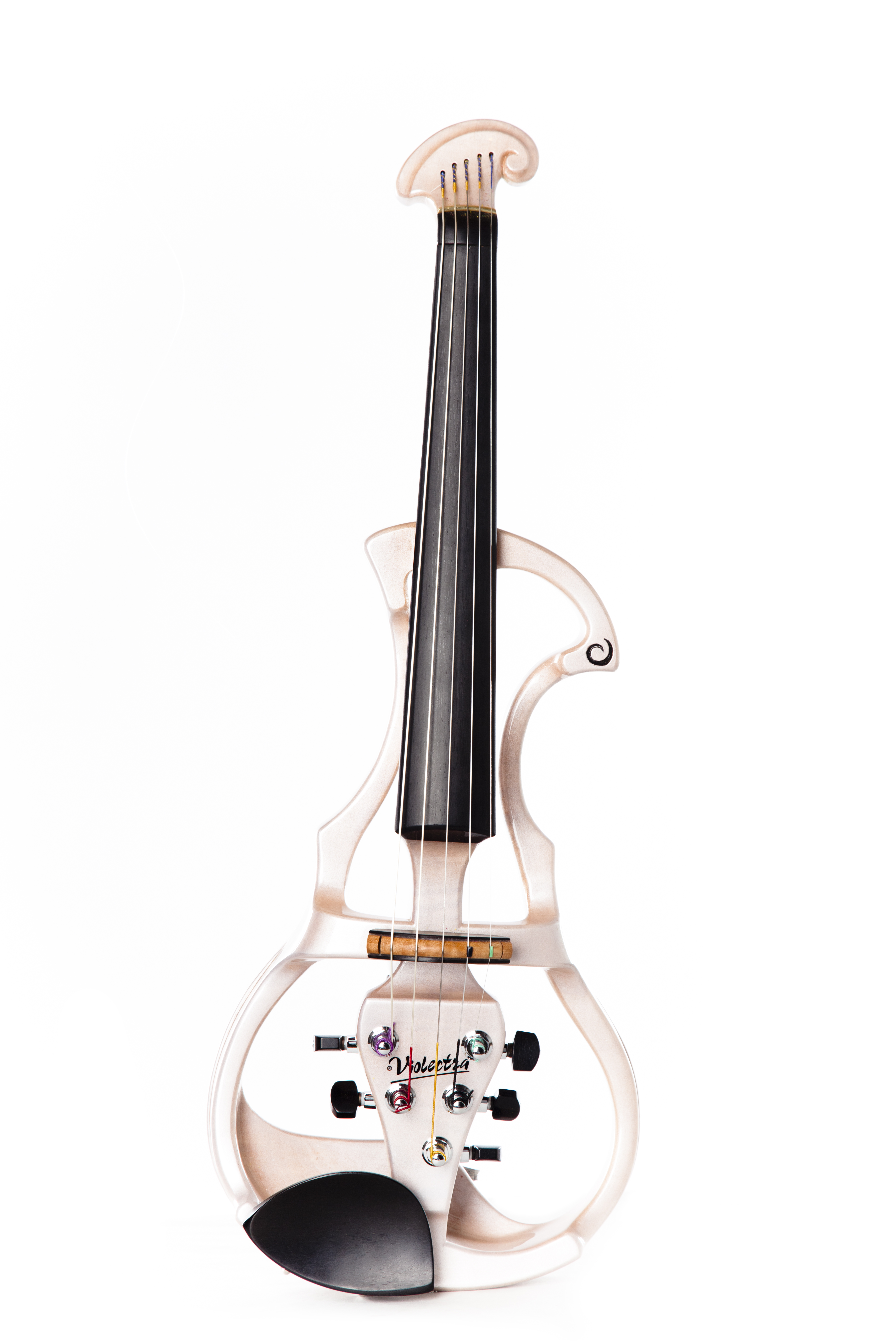